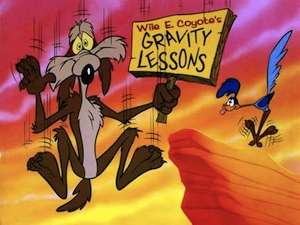 Now that 2009 is over, we can add up the numbers on how much venture firms invested in startups during all of 2009 — and, well, it was a lot less than in the past. Over the course of the year, VCs invested a total of $17.7 billion in 2,795 deals, the lowest total since 1997, according to the MoneyTree Report from the National Venture Capital Association and PricewaterhouseCoopers.

On the bright side, the worst hit came from numbers that we’ve already reported on, since investments really plummeted during the first half of this year. Funding went up in the third quarter, and more-or-less held steady in the fourth. The amount invested went down from $5.1 billion in the third quarter to $5.0 billion in the fourth quarter, but the numbers of deals went up from 689 to 794. So VCs were making smaller bets, but they placed more fo them. Another reason for optimism: There were more seed and early-stage deals in Q4 than in any other quarter this year, so new ideas are still getting money.