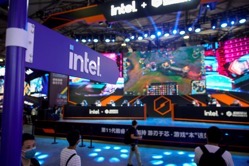 Gaudi2 is the second generation processor by Habana Labs, an Israeli AI chip startup Intel bought in late 2019 for about $2 billion. AI chip startups have been getting huge investments in recent years as AI computing is one of the fastest growing areas for data centers.