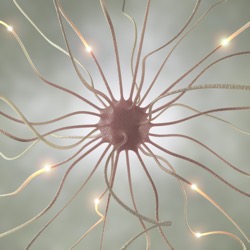 While much research in Alzheimer’s has centered on reducing levels of beta-amyloid plaque in the brain that is a hallmark of the disease, recent studies have suggested that immune system response in the brain also plays a role in memory loss in patients.