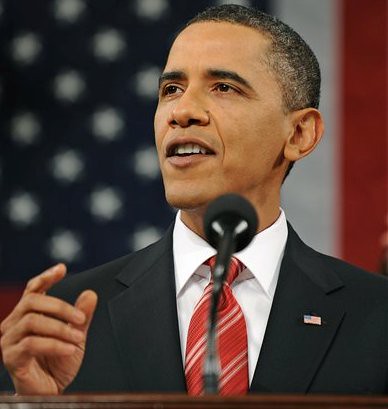 When future American economic and science historians assess the course of the nation in the early 21st century, they might well identify February 1, 2010, as a landmark date. The reason is the juxtaposition of numbers in the Obama administration’s federal budget for fiscal year 2011, beginning this October. One set of numbers tackles the threat posed by ever-rising federal deficits to our country’s long-term stability, and the other set provides the financial wherewithal for sustained economic recovery based on science and education.

Behind the numbing fiscal calculations in the budget, the president faces up to the reality of a national government that must bring down a fiscal deficit that stretches as far as the eye can see. What is truly sobering is the possibility that our long-term budget challenges might lead to a crisis of confidence in the U.S. economy that could at some time not only wreak more havoc on the financial markets, but lead to the kind of unrest that fosters political extremism and international conflict. The steps taken by the Obama administration in the FY 2011 budget are the right way to go. The new budget will boost our economy in the short term to ensure tax revenues rise amid a broad economic recovery while also trimming government spending where it is least effective to bring down the deficit over the medium to long term.

To read the full, original article click on this link: The United States of Science