Despite popular perception, it's not one single product, epiphany or "a-ha" moment that drives innovation. From Thomas Edison's light bulb to Apple's multi-functional personal devices, innovation happens when a network adapts and executes a new approach or technology.

Those were key lessons imparted by Andrew Hargadon of the University of California, Davis, speaking on April 25 at a mini-plenary session on social innovation and philanthropy at the start of the Council on Foundations' 2010 Annual Conference. This was the kickoff to the conference's social innovation track, which also included sessions with Chip Heath, co-author of the book Switch, and Gabriel Kasper of the Monitor Institute.

The World Bank estimates that 100 million new jobs will be needed in the Middle East and North Africa over the next 10 years to keep the region's unemployment rates—now as high as 13 percent for adults and twice as high for young people—from climbing even higher. To meet the needs of this region's rapidly growing population and put it to work meeting the world's needs, there is no surer route than entrepreneurship. That was the big takeaway at the first-ever Presidential Summit on Entrepreneurship focused on the Muslim world, held at the Ronald Reagan Building in Washington in late April.

Attending the event and meeting some of the 275 delegates from over 50 countries with large Muslim populations gave us hope that business could indeed help bridge the gap between the Muslim and non-Muslim worlds. Apart from their affiliation with Islam, these entrepreneurs—nearly half of whom were women—had something else in common: They represent a generation of business people intent on charting a new course for economic and social change in and beyond their countries. Addressing highly charged political problems in this region remains paramount, but the folks we met were searching for a more tolerable life. Their activities hold the potential to help defuse, if not circumvent, some of the political tensions and lead to improved stability and security. 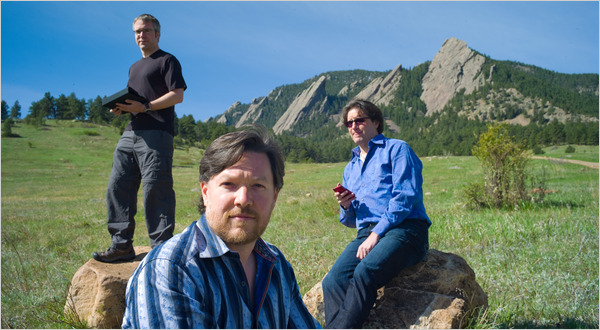 BOULDER, Colo. — Sixty engineers, entrepreneurs and financiers were sipping yerba mate tea at a coffee shop down the street from a bong-and-lingerie store on a recent sunny Tuesday in Boulder, and discussing how Boulder — usually seen as an enclave of hippies, marijuana dispensaries and rock climbers — has become a hotbed of capitalism.

Experienced tech entrepreneurs and investors sat alongside people who had just moved to Boulder hoping to start a company in this small city, which is breeding tech start-ups at an attention-grabbing rate. In the first three months of the year, 11 Colorado tech start-ups raised $57 million in venture capital, solidifying Boulder’s place among the country’s up-and-coming tech centers.

“In Silicon Valley, you’re a small fish in a huge pond, and it didn’t seem as collaborative and a lot more corporate,” said Chad McGimpsey, who moved to Boulder a month ago and is now a regular at the twice-a-month coffee club. “Here, you’re a big fish in a small pond. Plus, there are the mountains.” 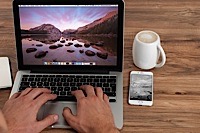 The undergraduate offerings at Stanford University’s School of Engineering could be engaged in a tug of war.

On one side is the foundation of math, science and major-specific courses students need to earn a degree now, or four years from now. On the other, the skills, curiosity and bent toward problem solving that students will need in their first job and in the job they get 20 or 40 years into their careers.

But, with a rope between them, the battle would end up a draw, at least in the eyes of James D. Plummer, who has been the school’s dean since 1999. “What we’re trying to do in the engineering school is … taking the traditional picture of an engineering classroom,” he said at a university faculty meeting earlier this year, pointing at a black and white photo of students taking notes in a lecture hall, “and turning it into something that looks a little more like this” -- a man, in vivid color, bungee jumping over craggy terrain. 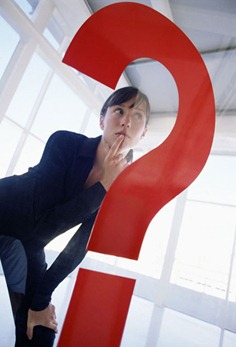 Innovation Question Entrepreneurs are usually highly creative and innovative, but many innovative people are not entrepreneurs. Since it takes a team of people to build a great company, the challenge is to find that small percentage of innovative people, and then nurture the tendency, rather than stifle it.

A while back I read a book titled The Rudolph Factor, by Cyndi Laurin and Craig Morningstar, which is all about finding the bright lights that can drive innovation in your business. The story most specifically targets big companies, like Boeing, but the concepts are just as applicable to a startup with one or more employees.

This post is a summary of a 19 page white paper available here.

New market dynamics are emerging as social technology and the use of it proliferates. Making sense of the dynamics and the strategic implications is everyone’s goal. The goal is not an end rather a never-ending pursuit to learn, share and improve.

An environmental permit granted last week for the Cape Wind power project is not the last hurdle facing the most advanced offshore wind farm proposed for the United States. However, wind power technology developers and analysts express confidence that the nine-year-old offshore wind project will get built, and that more like it will dot U.S. coastal waters by 2020.

The drive toward offshore wind, however, may be driven more by politics than economic and energy policy. Offshore wind farms cost up to twice as much as land-based wind installations, but they offer political leaders in densely populated U.S. coastal states a source of local energy other than offshore oil and gas. "They want their energy to be local. They want to harvest it inside their own state. And for the first time they can conceive of that possibility," says Walt Musial, who leads offshore wind energy research activities for the U.S. Department of Energy's National Renewable Energy Laboratory in Golden, CO.

Musial's analyses show that the 28 U.S. coastal states consume 78 percent of the nation's electricity, but only six could meet even one-fifth of their power demand with land-based wind energy--the fastest growing source of energy. Add in offshore wind potential in shallow waters, however, and that number jumps to 26 states; for many it could serve 100 percent of power demand. But achieving favorable economics will be hard.

Convincing Internet service providers to pinpoint infected computers on their networks could eliminate the lion's share of zombie computers responsible for churning out spam and initiating other online threats, according to a new analysis.

The researchers analyzed more than 63 billion unsolicited e-mail messages sent over a four-year period and found more than 138 million unique internet addresses linked to sending out the spam. Typically such machines have been hijacked by hackers and are corralled into a vast network of remote-controlled system known as a "botnet."

A piece in the New York Times addresses the assessment of creativity, and has some interesting bits. Quoting "Rex Jung, a research scientist at the Mind Research Network in Albuquerque:"

One study of 65 subjects suggests that creativity prefers to take a slower, more meandering path than intelligence.  “The brain appears to be an efficient superhighway that gets you from Point A to Point B” when it comes to intelligence, Dr. Jung explained. “But in the regions of the brain related to creativity, there appears to be lots of little side roads with interesting detours, and meandering little byways.”

This sounds like the diagram I [Author] use with students, to explain how to do proofs or other creative math work.The task is to go from some question (?) to a resolution (!) through structured inquiry.  Which is a fancy way to say trial and error.  Read  the diagram from left to right. NAPLES — Collier County government leaders are ready to establish economic development zones to foster new business and job growth, part of an ongoing effort to diversify the economic base of the community.

The Collier County Commission on Tuesday is expected to approve a new ordinance that allows for establishing innovation zones in various geographic areas of the county.

A zone could be established where a business venture or multiple groups are able to demonstrate that new jobs would be created, among other criteria that would have to be met in an application submitted to the county, Commission Chairman Fred Coyle said. 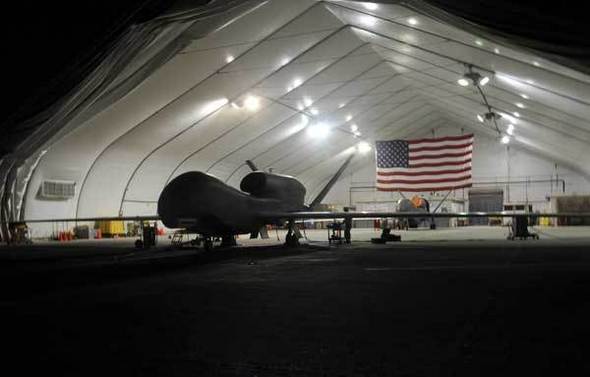 Russian President Dmitry Medvedev will personally keep an eye on the construction of a state-of-the-art innovation center in Skolkovo outside Moscow. A statement to this effect was made on Thursday by Viktor Vekselberg, head of the Russian section of a council responsible for overseeing the Skolkovo project. Vekselberg said that he earlier met with a handful of foreign businessmen and scientists, who signaled their readiness to contribute to the project’s implementation. Among them, ex-Intel chief Craig Barrett, who also agreed to oversee the construction of the Skolkovo innovation hub, which many have already called a Russian Silicon Valley.