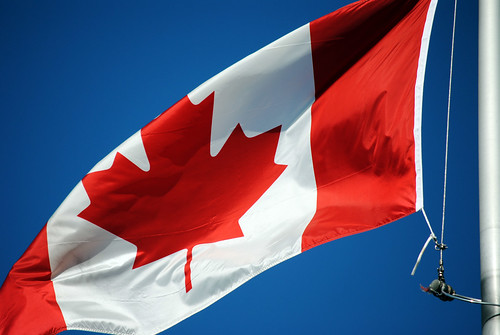 Canada’s federal budget, presented March 4, 2010, has been passed by the House of Commons. The 451 page document describes cuts to the public service and foreign aid, in addition to limited spending on the military and EI premiums. Stimulus programs continue, however little new money has been announced. The plan is to reduce the $53.8B deficit to $1.8B by 2015.