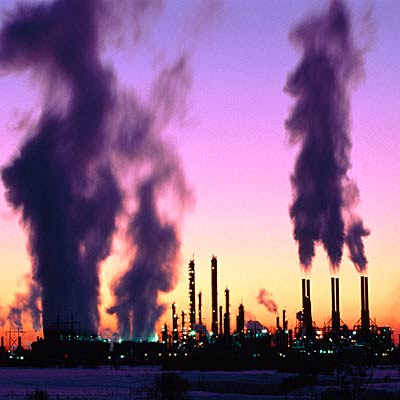 For the last 20 years, politicians, diplomats, and green activists alike have assumed that dealing with global warming would require a United Nations agreement on the transfer of clean energy technologies from rich countries to poor ones. But U.S. policymakers and firms feared that tech transfer was code for tech piracy: China already steals billions of dollars worth of American intellectual property annually--from Microsoft Office CDs to Avatar DVDs--so why would we give away our next generation of solar panels and wind turbines?

"Developing countries, like China and India, see climate change as an opportunity to gain free access to American [intellectual-property rights]," thundered Sen. Rep. Jim Sensenbrenner, R-Wis., before the Copenhagen talks in 2009, "but far from mitigating climate change, relaxation of IPR would ruin our only hope of responding."

Some business executives and economists have even argued that nations needed stronger, not weaker, intellectual-property laws. If China might reverse-engineer and more cheaply manufacture a breakthrough solar panel or nuclear plant from the United States, then there would be no point for investors to spend their money on development in the first place. "Why would anybody invest in anything that they would have to just give away?" a General Electric executive asked.

To read the full, original article click on this link: The Revolution Will Not Be Patented - The Climate Report - The Atlantic