Charles Dickens’ opening line of A Tale of Two Cities—“It was the best of times, it was the worst of times”—was evoked recently by the head of the nation’s largest life sciences real estate owner to describe the past year for the industry served by his real estate investment trust.

Image: Sanofi recently sold its 310,000-square-foot Allston plant built by its Genzyme subsidiary to Resilience, a San Diego-based provider of biopharma manufacturing services, which has offered jobs to all 250 staffers and is planning to expand headcount. Boston and neighboring Cambridge, MA, anchor a regional biopharma cluster that remains the nation’s retains its top ranking in GEN’s top-10 list despite signs of growing strength from its closest competing regions. (National Resilience Inc. via Business Wire) 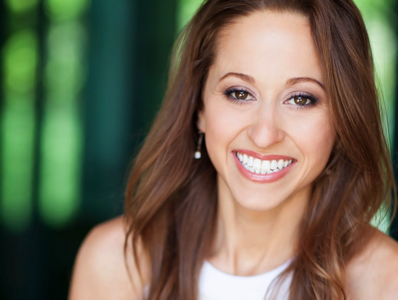 “When you see the aggregation and consolidation like we’re seeing now, with Spotify buying all these podcasts, that means it’s late days. The business has matured enough that they decided to buy into it,” Cuban said. For context, Spotify struck a deal worth more than $US100 million with Joe Rogan, host of The Joe Rogan Experience, in September.

“If it was early days, if it was still a free-for-all, they’d just bring in as many original podcasts as they could for dirt cheap and turn them all into stars, as opposed to buying (current) stars,” Cuban told me.

While Cuban doesn’t have a podcast of his own (yet), he’s reportedly co-founding an upcoming audio-first platform called Fireside. A recent report says it will allow creators to “broadcast, record, and monetise conversations” alongside helpful analytics, and it will likely compete with the buzzy invite-only conversation app, Clubhouse.

Venture capital, like the rest of the alternative investments industry, has made efforts towards improving diversity and inclusion (D&I) in recent years, but progress is still too slow. When it comes to gender, for example, recent figures from data provider Preqin show that the proportion of alternative assets employees who are female rose very modestly from 18.8% in 2018 to 19.7% in 2019. 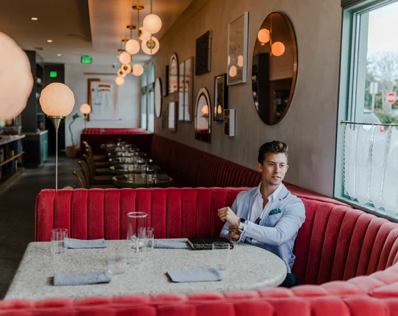 When the blank-check company craze took off last year, many venture capitalists were initially sheepish about forming SPACs of their own.

Venture firms were wary of adding a strategy that differs from their core business and concerned about the lack of public market expertise. But then VCs watched from the sidelines as a long string of private equity firms, hedge funds and other investors rushed to take advantage of abundant capital and lucrative opportunities in the SPAC market.

Non-fungible tokens or NFTs — products that operate as digital assets — have grown to encompass a $250 million market, according to a 2020 report from tech-tracking company L'Atelier BNP Paribas and nonfungible.com.

Investments in NFTs rose 299% in 2020, gaining popularity as cryptocurrencies like Bitcoin continued to boom, according to the report.

NFT creators and resellers have made millions. In February, an art collector sold a 10-second video artwork for $6.6 million after buying the Beeple project for $67,000 in October — nearly a 1,000% profit. 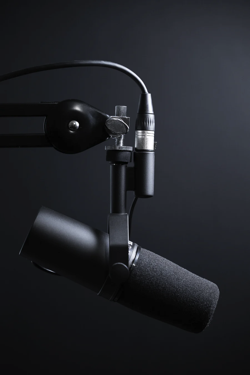 March 9, 2021 – Despite a resurgence of infections, confidence is rising about an end to the pandemic. Here is how to grow your way out of the crisis.

In March 2020, companies across the US abruptly shuttered their offices and instructed employees to work from home indefinitely as a result of the pandemic.

At first, many thought the shutdowns would last a couple months. But one year later, millions of workers are still working remotely. The pandemic has forced a large segment of the global workforce to go through a remote-work experiment on a scale never seen before -- and a lot has changed in the last 12 months. 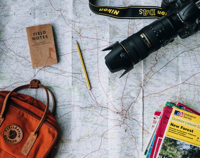 Few industries were as hard-hit by the pandemic as travel. The companies on this list, however, found ways to deliver the joy and wonder of experiencing new places while prioritizing travelers’ safety. Hipcamp, Getaway, and Arrive Outdoors brought people outside and off the beaten path, while Delta and Hopper used the crisis to respond to travelers’ changing needs, offering fliers unprecedented transparency and flexibility.

This report presents national trends in early-stage entrepreneurship in the United States, as well as trends for specific demographic groups as available.

The rate of new entrepreneurs was substantially higher in 2020 than in 2019 or in previous years, reflecting more transitions into entrepreneurial activity, broadly defined, among the population during pandemic conditions.

At the same time, the opportunity share of this activity plummeted to the lowest share in 25 years, indicating that many of these transitions were undertaken by people with few other options for economic engagement.

In an interview with Yahoo Finance, Harker was asked about the bond market starting to price in the first Fed rate hike next year.

Fast Company released its 2021 list of "The Most Innovative Health Companies," with 10 healthcare tech companies featured in the ranking.

For the list, Fast Company mined its list of top companies in the healthcare industry that embody creative problem solving in the face of crises. Those chosen for most innovative are pushing forward trends in virtual care, chronic illness management and remote care.