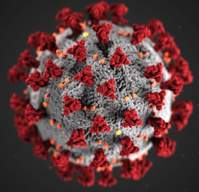 In the past few days, a haze has spread across the nation, and world, but one foundation of reliable and a clear thought is found in the South Dakota State Department of Health daily teleconference, which took place Monday, June 1 in Pierre.

The haze taking over the nation now has spread to South Dakota too, as protests against police brutality developed in Sioux Falls and Rapid City during the weekend. Protesters also arrived at the State Capitol in Pierre Monday afternoon. 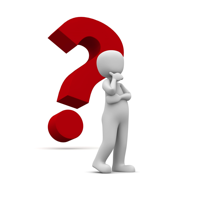 The term “gig economy” was coined by the former New Yorker editor Tina Brown in 2009. It described how workers in the knowledge economy increasingly were pursuing “a bunch of free-floating projects, consultancies, and part-time bits and pieces while they transacted in a digital marketplace.” 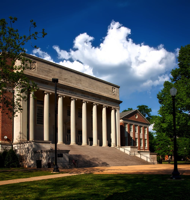 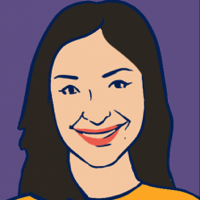 Last year marked records for venture investment in a number of emerging private capital markets, including Africa, Southeast Asia, Latin America, India and CEE and CIS , according to a recent report by EMPEA. 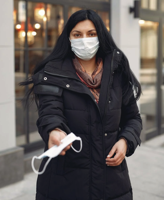 The best practices for controlling an infectious disease like COVID-19 aren’t easy to follow—keeping six feet apart from others, wearing face masks in public, and, if you’re a health care worker, wearing shields to protect your eyes as well.

But in a study published Monday in The Lancet, researchers provide the strongest evidence yet that these practices do indeed lower the risk of spreading the virus.

After months of delays, hospitals are starting to schedule patients for their medical procedures. Starting in early May, patients in about 20 states are getting rebooked for non-emergency procedures like hip and knee replacements, tumor removals and organ transplants, which had been delayed until further notice.

And while other societies stubbornly cling to old-fashioned payment methods, we’ve taken up contactless tap-and-pay with great enthusiasm. And now, as COVID-19 has induced a fear of physical contact, that’s set to accelerate.

The news: Keeping people two meters apart from each other is far more effective than just one at reducing the risk of spreading coronavirus, according to a new analysis in The Lancet. The researchers combed through 172 observational studies across 16 countries and then applied statistical analysis to pull out estimates of infection risk. The models they used on nine key studies found that the transmission risk when people stood at least one meter away was an average of around 3%, but rose to about 13% when people were standing within one meter. The risk of transmission roughly halves for every extra meter of distancing up to three meters, the modeling suggested. 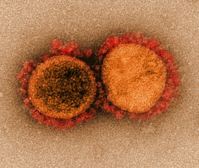 As Winston Churchill said, “Now this is not the end. It is not even the beginning of the end. But it is, perhaps, the end of the beginning.” We are seeing some faint signs of progress in the struggle to contain the pandemic. But the risk of resurgence is real, and if the virus does prove to be seasonal, the effect will probably be muted. It is likely never more important than now for boards of directors and executive management teams to tackle the right questions and jointly guide their organizations toward the next normal.

Police across the country are using tech to widen the scope of people and platforms that they monitor. This surveillance is rarely publicized given the sensitive nature of police investigations, but details of police tactics have regularly surfaced through lawsuits, public records disclosures, and success stories touted by police departments as examples of successful crime prevention.

The COVID-19 pandemic is intensifying U.S. concerns about China’s technological strength. Unfortunately, much of the resulting policy debate has centered on ways to limit China’s capacities — when what we need most is a systematic approach to strengthening our own. In any race, success comes from training harder and running faster — not from hoping that your challenger will trip. To guarantee our nation’s future economic health and national security, we need a comprehensive, forward-looking national strategy to keep the U.S. at the forefront of science and technology. 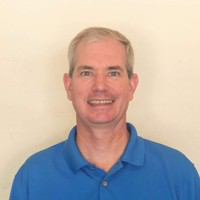 Most millionaires (which is probably in the $1M-$2M category) usually do three things that are within their power that others don’t do: