Researchers in MIT’s Department of Mechanical Engineering have developed software that can simulate complicated physical phenomena — how cracks form in building materials, for instance, or fluids flow through irregular channels — on an ordinary smartphone.

Although the current version of the software is for demonstration purposes, the work could lead to applications that let engineers perform complicated calculations in the field, and even to better control systems for vehicles or robotic systems.

In popular culture, the image is common: a lone wolf CEO rises to the top of a competitive field by sticking to his guns and following his instincts. In reality, businesses are made from networks, the result of the collaboration between partners, advisors and distributors.

The social innovation practice at MaRS is embarking on a new project designed to help companies leverage contacts in their field to scale their businesses. The idea is to make efficient use of distribution channels, manufacturing capabilities and networking partners.

Every advisor at MaRS will tell you that the core to a successful business model is a clear and concise value proposition. If we take a step back and look at the value proposition of a sector in aggregate, certain commonalities emerge that help us evaluate points of collaboration between traditional competitors.

I've never been much of a fan of incubators. Some have made the model work. My favorite of the bunch is Betaworks, based here in NYC. Betaworks is more than an incubator, but they have shown that they can make the incubation model work with projects like bit.ly and chartbeat.

But one aspect of incubation that I like very much is the idea that multiple projects are sharing the same workspace. The term for this kind of work setup is coworking. There are various approaches to coworking.

There is the shared space model. Foursquare, Curbed, and Hard Candy Shell have shared a single office for the past year and a half and they get a lot of benefits from working together even though they are three companies all working on very different things. Our portfolio company Outside.in has employees from our portfolio companies Disqus and Zemanta working out of their office. We see that kind of setup all over the startup world. I encourage all of our young companies to think about that kind of setup.

It’s very easy to look at ultra-successful people and think they have something you don’t. They are inherently better than you and I. Born with greatness in their genes. The truth is that they aren’t. They failed more times than they succeeded, most likely. But the key is that they built off of those experiences and took those insights to make success happen.

This video from Tim Ferriss and Ramit Sethi is a perfect example of two very successful people talking about their failures and several false starts. How about snakes, Dr. Evil?

At Police Magazine's recent law enforcement expo, an army of exhibitors showed off the latest high-tech gadgets that'd satisfy the most elite SWAT teams, special forces--and even the bad guy from from Austin Powers. Applications for the devices showcased ranged from homeland security to overseas military efforts. Here are the top three highlights from the expo.

ARE Innovations. Police officers have to be quick on the draw, but how do they improve their reaction speeds? ARE co-owner Jim Bolen created a novel method: goggles that can instantly blind and then restore vision. Imagine having a blindfold removed--how fast could you locate a target after that disorientating affect? According to experiments done by ARE, officers who trained with the goggles responded to threats three seconds faster--a massive improvement if you consider what a difference those crucial seconds can make. The goggles were originally designed to help wide-receivers field passes quicker, but they've since been re-purposed for law enforcement and military use.

1. “Better the devil you know.” Prove your in-depth knowledge of your own business and that of your primary competitors by presenting potential investors with a comprehensive business plan a week before your pitch meeting. Include a description of your business, financial projections for the current and next two fiscal years, and background on your management team, short- and long-term business objectives, key products and services, target market, competitors, and main suppliers. The business plan also should touch on your marketing and sales strategies and your long-term exit plan. “Writing a detailed business plan requires succinct writing skills, clarity of style, and in-depth knowledge of your marketplace,” Hillman writes.

Applications are being accepted now for the 4th Annual PITCH: Women 2.0 Startup Competition. The competition is open to any early-stage venture that's still in beta stage and has yet to receive significant funding. Applying teams must have at least one women and one technologist (engineer, scientist, etc) on the founding team.

To enter the competition, submit your application, your "napkin business plan," and film a quick video pitch. The deadline to apply is October 1.

All entries will receive written feedback from the judging panel of investors and executives.

Canadians are funny. To promote its electronics recycling program, the City of Toronto has created a series of three brilliant video spots that spoof "the hard sell 'bring us your gold jewelry' ads" and they're dead on. They feature two collectors, Chuck and Vince, who wave sparklers, wear gorilla masks, and shout and point at you in concert. Yo, Toronto! Have an old TV encased in mahogany? They want it.

Today I canceled my YMCA membership and started to put together my own home gym. Bored with the usual gym accouterments, I've set out to build some fitness equipment on my own starting with a kayak balance stool.

I discovered this idea in Christopher Cunningham's book Building the Greenland Kayak. To make your kayak balance stool, find a piece of scarp wood. I used a 2 x 8 and cut it to fit my ass to toe dimensions. Cut two end boards, each a foot long. Attach the end boards to the sittin' board with some bolts or sturdy screws. The deeper the curve on the bottom of the end boards, the more tippy it gets. Cunningham suggests a depth of 1 1/2 inches to start. I'd suggest making that curve a bit on the "pointy" side, as any flatness will lead to a lack of tippitude.

If you attend enough cleantech events or are pitched by enough startups, you start to see the same few PowerPoint slides over and over again. Here is a collection of the best or at least the most notorious and historically significant slides in our industry.

After publishing this list to an overwhelming response, we heard from the original architects of some of these iconic greentech slides and we made sure to give them their overdue credit. We also added a few additional slides that we left out during the first, second and third go-rounds. 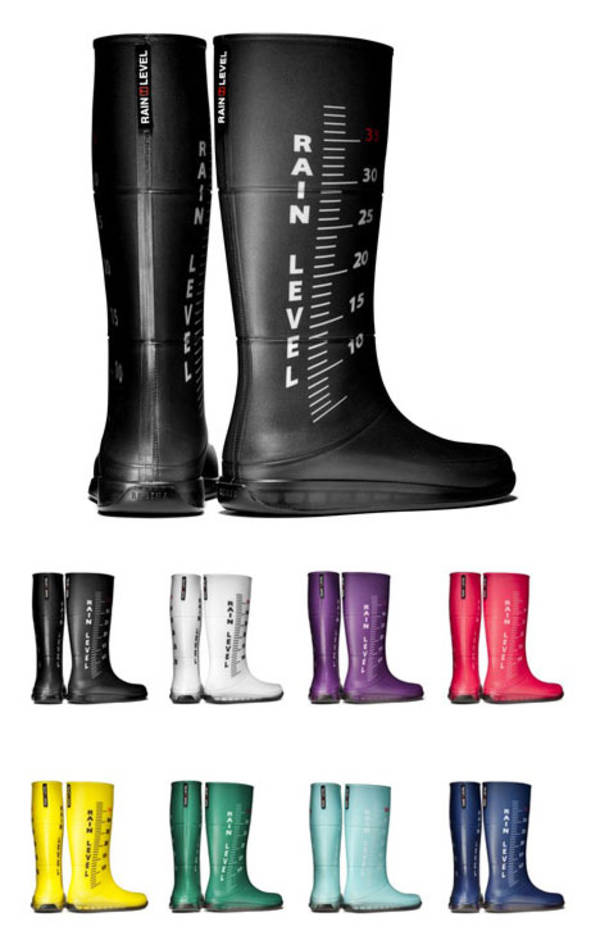 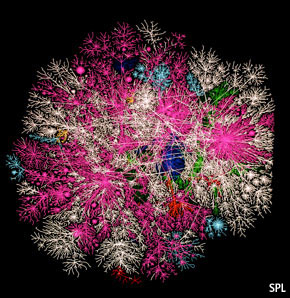 THE first internet boom, a decade and a half ago, resembled a religious movement. Omnipresent cyber-gurus, often framed by colourful PowerPoint presentations reminiscent of stained glass, prophesied a digital paradise in which not only would commerce be frictionless and growth exponential, but democracy would be direct and the nation-state would no longer exist. One, John-Perry Barlow, even penned “A Declaration of the Independence of Cyberspace”.

Even though all this sounded Utopian when it was preached, it reflected online reality pretty accurately. The internet was a wide-open space, a new frontier. For the first time, anyone could communicate electronically with anyone else—globally and essentially free of charge. Anyone was able to create a website or an online shop, which could be reached from anywhere in the world using a simple piece of software called a browser, without asking anyone else for permission. The control of information, opinion and commerce by governments—or big companies, for that matter—indeed appeared to be a thing of the past. “You have no sovereignty where we gather,” Mr Barlow wrote.