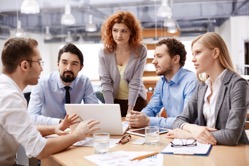 Building a culture of innovation requires organizations to provide autonomy to their employees while simultaneously embracing and encouraging their ideas.

CIOs seeking to establish an innovation ecosystem should look beyond methodologies. Since innovation today is taking place at a platform level, it is crucial that CIOs think more about vendors and partners and how they fit into their ecosystem. 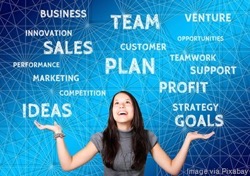 Early-stage entrepreneurs rightly keep their focus on creating an innovative product or service. After celebrating success at that level, they often find themselves ill-prepared to move to the next stage, for scaling their business into a high-performing enterprise. That’s where I see too much entrepreneur burnout, growth plateaus, and founders being replaced, to their chagrin.

Customers expect more these days from those they do business with — more than simply providing a product or service. In fact, research indicates that 71% of millennial consumers in the United States are actually willing to pay more for a product or service when they know that some of the company’s profits go to charity. 64% of consumers actively avoid brands with societal views that they disapprove of. 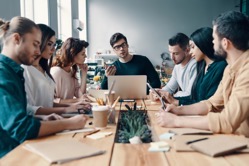 Have I lost you already?

If you’re a business leader, probably. Entrepreneurs and business leaders are renowned for being tough as nails, highly rational and skeptical of airy fairy concepts. On the surface, intuition might sound like the latter.

But what if I told you that intuitive business requires less effort, and delivers better results? Your ears would probably perk up. 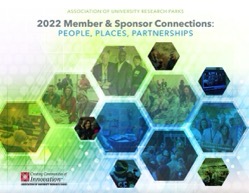 A unique AI approach that uses the predictive power of AI to identify risks on the road, and a collision alert system to communicate timely alerts to drivers, is being implemented here with an objective of resulting in a significant reduction of accidents. 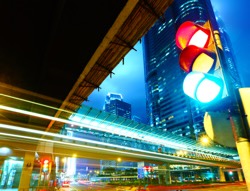 The state of venture Reporting on startups and the venture world at a time like this is a series of contradictions. One day, we’re reading about investment giants like Tiger Global seeing about $17 billion in losses. Then the next, I open my inbox to see pitches for nine-figure funding rounds (hello, SpotOn) and the birth of new unicorns (looking at you, Unit).

The United States has regained a coveted speed crown in computing with a powerful new supercomputer in Tennessee, a milestone for the technology that plays a major role in science, medicine and other fields.

Frontier, the name of the massive machine at Oak Ridge National Laboratory, was declared on Monday to be the first to demonstrate performance of one quintillion operations per second — a billion billion calculations — in a set of standard tests used by researchers to rank supercomputers. The U.S. Department of Energy several years ago pledged $1.8 billion to build three systems with that “exascale” performance, as scientists call it.

Image: Inside the Frontier supercomputer, a network of tubes carries water to cool thousands of computer chips in the system.Credit...Oak Ridge National Laboratory/Hewlett Packard Enterprise 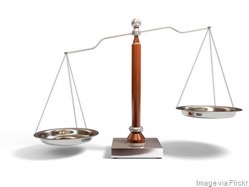 The power and influence of paid media advertising, including print ads, TV commercials, radio, and even online digital campaigns is waning, in favor of unpaid earned and owned messaging from your website, social media, key market influencers, and existing customer word-of-mouth. But startups need to remember that even zero paid media doesn’t mean that marketing is free.

In recent years, SoftBank has been something of a totem for venture capital largesse. The Japanese investment juggernaut headed by Masayoshi Son has been, by some margin, VC's most prolific investor, backing iconic startup success stories—and some of the biggest failures.

Now, things are turning sour indeed. On Thursday, we learned that SoftBank's Vision Fund posted a record investment loss of 3.5 trillion yen (about $27 billion) for its latest fiscal year. The overall loss for the company totaled 2.1 trillion yen. Its stock price, meanwhile, has plummeted, losing around half of its value since March. 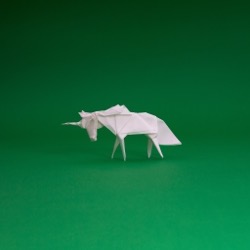 Of course, the term refers to a privately held startup company that has reached $1 billion in valuation. You know some of the major players in the space, like Instacart, Canva and SpaceX.

The term was originally coined in 2013, but back then, unicorns weren’t nearly as common as they were before 2020 and 2021, when the Covid-19 pandemic began. 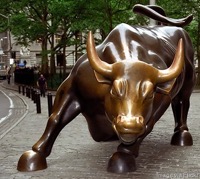 In the old days, every entrepreneur planned on taking their startup public, and making it big. Today the rate of startups going public (IPO – Initial Public Offering) is finally up from the dead zone of the last two decades, and is now double the rate back in 1999. Smart entrepreneurs are now starting to look at this option again, as well as the challenges of running a public company.