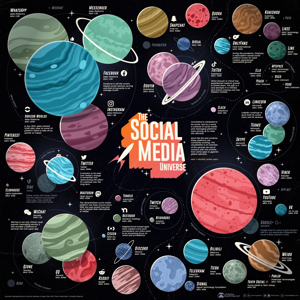 For a time, life in the social media universe was mostly uneventful. Consider these spicy (at the time) headlines:

In hindsight, the years leading up to 2016 were downright sleepy in comparison with what would follow. Donald Trump’s meteoric, tweet-powered rise to the presidency. The Cambridge Analytica scandal. Congressional hearings on privacy and bias. TikTok at the center of souring U.S.–China relations. Each new day brought a fresh wave of controversy the shores of once infallible social media platforms.