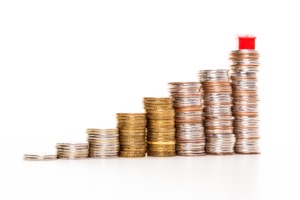 There are various different ways to make hundreds of millions of dollars, but historically "starting a nonprofit" has not been one of them. Silicon Valley, however, has managed to find a way, at ChatGPT creator OpenAI, Axios' Felix Salmon writes.

Why it matters: OpenAI pivoted from nonprofit to for-profit status in 2019, a mere four years after it was founded with $1 billion of donations from Elon Musk and others. It's now reportedly in talks to raise $10 billion from Microsoft, much of which is likely to go straight into shareholders' pockets.